The idea of a new Community Centre  for Hatherleigh was first  raised during an appraisal in the early nineties in response to new government legislation directing that all community centres should make provision for disabled access. A decision was made, by the Steering Group of the Town Hall, which had been the venue for all community events until that time, that as renovation of the Town Hall to accommodate disabled access was not logistically or financially viable they should take steps to build a dedicated Community Centre for the town.

Over the next 15 years the community of Hatherleigh were successful in raising  a substantial amount of the money needed for this venture. Together with the proceeds from the sale of the  old Town Hall and various grants derived from the Market and Coastal Towns Initiative, sufficient money was raised to enable work to begin.

The original proposition was that the site should be in the field next to the fire station but after negotiations failed, planning permission was finally approved for the site on which the Community Centre now stands. Work on the building began on the 17 of September 2005 and was opened just a year later. 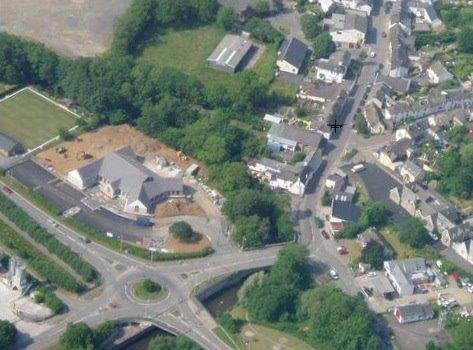 Currently the Community Centre is managed and run by a team of just seven volunteer Trustees who jointly oversee all aspects  of the running of the Centre.

The Trustees meet up monthly to coordinate their tasks and discuss future events in addition to meeting up informally to discuss issues as and when required.

The Centre offers a fully licensed bar which is run by trustees and volunteers. We also offer second hand books for sale with donations being requested.

If you would like to get involved, either becoming a Trustee of the Centre or a volunteer to help  plan and organise new events, or even just occasionally help behind the bar, we would love to hear from you. 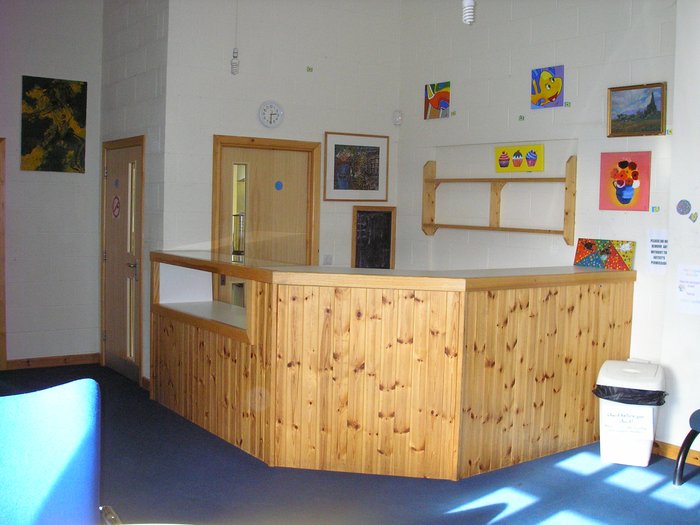